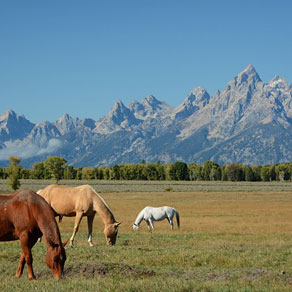 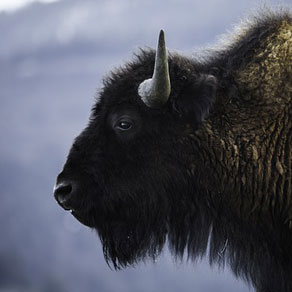 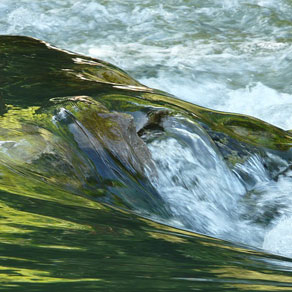 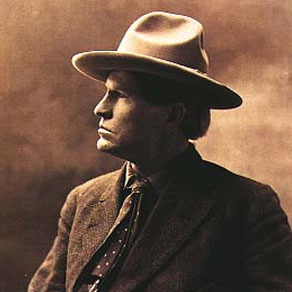 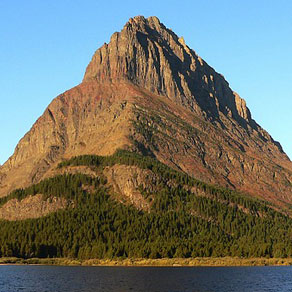 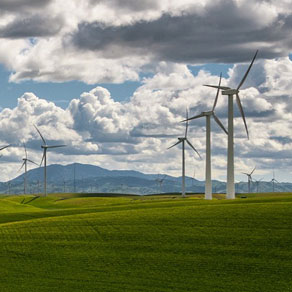 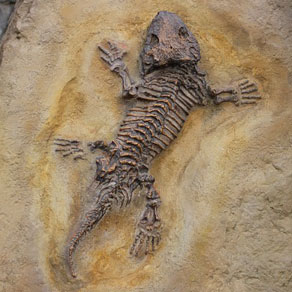 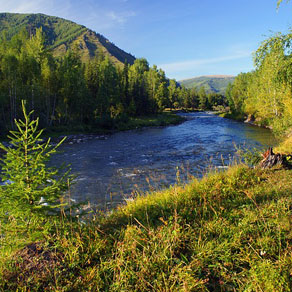 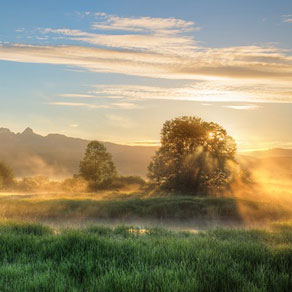 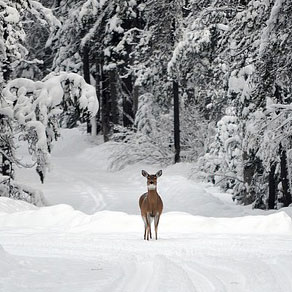 « Back to Search Results
Valier

Category: In Our Area


Before there was a town of Valier or a Lake Frances there was the 7 Block Ranch. It was said that you could ride from the present town of Conrad, Montana clear to Fort Benton, Montana more than 70 miles away and never be off the 7 Block Ranch. Started in 1886 this giant was owned by the Conrad brothers (W.G. and Charles) and it encompassed more than 200,000 acres. [sheep shearers] Originally a sheep operation, in 1903 the 7 Block sold off every head of sheep they had and imported a new breed of cattle to Montana, the Hereford. These Texas imports ruled the range for many years and are still considered the foundation for the early Montana cattle industry. The ranch ran a average of about 10,000 head of cattle during its hey day. In 1909 the Cargill family from Wisconsin purchased the Seven Block Ranch for the unheard of sum of one million dollars.  Like most ranches, water was a major concern for the Seven Block Ranch.  In that same year, 1909, the 7 Block Ranch had its last horse mounted round-up and 1,000 head of cattle were sold to help finance the new lake project. Lake Frances was not built for recreation, but rather for irrigation.